With a voice that has been described as a “powerful demonstration of musical artistry wed to superb technique”, soprano Stacie Dunlop is a creative visionary, an avid performer of contemporary opera, orchestral and chamber music, and producer of new opera, music theatre and most recently multidisciplinary works that weave contemporary music with contemporary circus. Highly involved in the creation of new music, Stacie has commissioned works from Canadian composers R. Murray Schafer, Harry Freedman, Peter-Anthony Togni, Juhan Puhm, Clark Ross, Scott Godin, Tawnie Olson and Aaron Gervais. Considered to be a Schoenberg specialist known for her interpretation of Pierrot Lunaire, she was the understudy of  The Woman for the Canadian Opera Company’s Dora nominated production of Erwartung in 2015. Past performances include a tour of Kurtág’s Kafka Fragments, Peter Maxwell-Davies’ Miss Donnithorne’s Maggot, Scott Good’s The Hands of Orlac, music of Mexican and Canadian composers in Poland in 2016 & 2017, Balancing on the Edge in November 2016, a workshop of The Harvester/Erwartung project in January 2017 and a concert with Kelly Zimba, principal flute of the TSO, in November 2018. Stacie made her debut with the Hamilton Philharmonic Orchestra in September 2019, premiering Abigail Schulte-Richardson’s The Mermaid and the Fisherman along with Sibelius’ Luonnotar. She is currently in a creation project with aerialists Angola Murdoch and Holly Treddenick, where they are reimagining Claude Vivier’s Lonely Child and is also collaborating with composer Frank Horvat on a solo theatre-voice-movement piece with the working title Forgiving My Mother. Ms. Dunlop can be heard on the Centrediscs label in My Life in Widening Circles and Hymns of Heaven and Earth. As a voice pedagogue, Stacie has received her Masters degree in Voice Pedagogy from Memorial University, and is currently in an apprenticeship to become a Roy Hart certified teacher after completing the Advanced Pedagogic Group at the Centre Artistique International Roy Hart in Malérargues, France, where she is training in theatre based vocal pedagogy and performance that connects the mind, body and soul while exploring the whole voice. 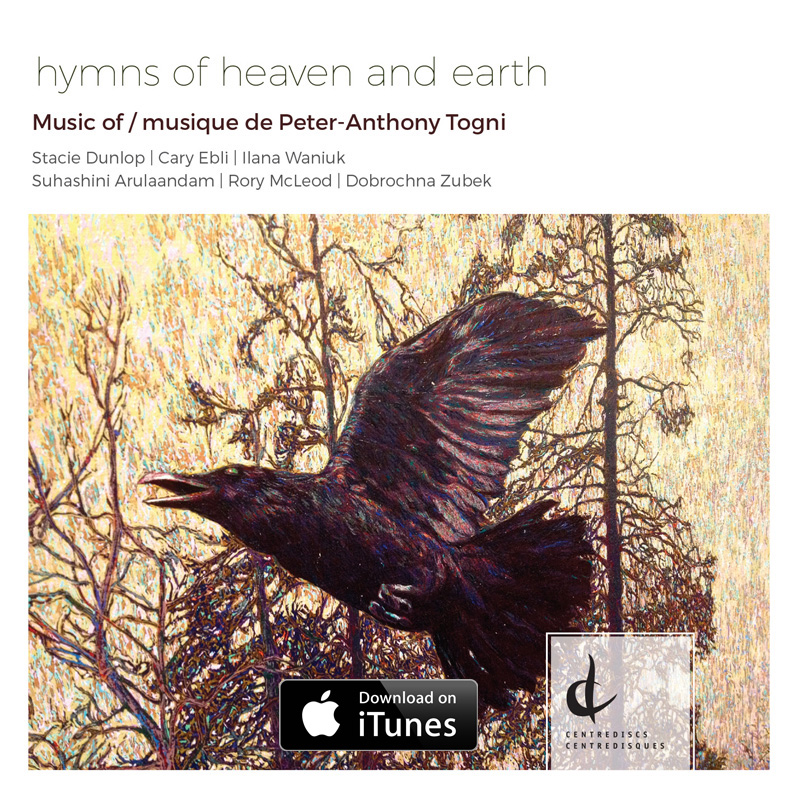 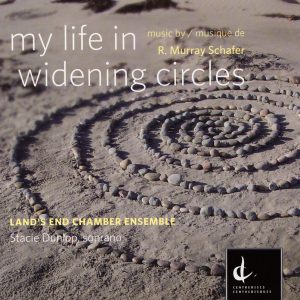